Quirindi’s Historical Cottage & Museum display an array of themes from Victorian era to agricultural, to war time and 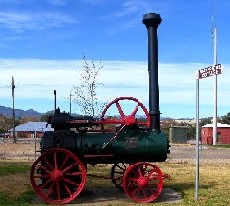 lots more. They also house an enormous collection of records such as family histories, district archives and more. You can find just about anything you want to know about the regions history!

When the Quirindi and District Historical Society was formed in 1960 it set out to collect and record the history of Quirindi and district, and to publish this information for the benefit of local people and researchers. This important aspect of the Society’s work began in 1965, and 12 journals (“Historical Notes”) were printed before the society turned to publishing local history books. This important activity continues today, and publications are on sale at the Cottage and elsewhere in Quirindi. It was soon realised that it was also necessary to preserve and display items of historic value and local interest, for the better understanding of our heritage, especially for our young people.

The building at 44 Station Street Quirindi was constructed in 1887 from locally made sand stock bricks and had many close associations with Quirindi history, one of which being in fact that it was once the home of Quirindi’s first Mayor and Mayoress. It was bought by the Society from Mr G.A. Wheeler in 1967, and opened as a museum by Mr Ross Symonds of the ABC on 26th April 1970. Additions to the frontage include wrought iron which was once part of the Commercial Hotel balcony, iron pillars were donated by Mr Muir Taylor, (Mayor of Quirindi 1966-1980), and window shutters from Mrs L.P. Wilson of Woodton Quirindi.

As the Society’s collection grew, more buildings were added at the back of the Cottage. The land at the back was bought from Mr Wheeler in 1985, making one block from Station Street to Railway Avenue. Several sheds to house larger items were built on this land, making up the “Town and Country Building”, a workshop, and an outdoor display of agricultural implements. A brick Archives Room was added in 1988. 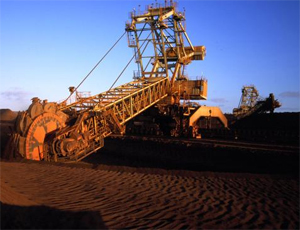